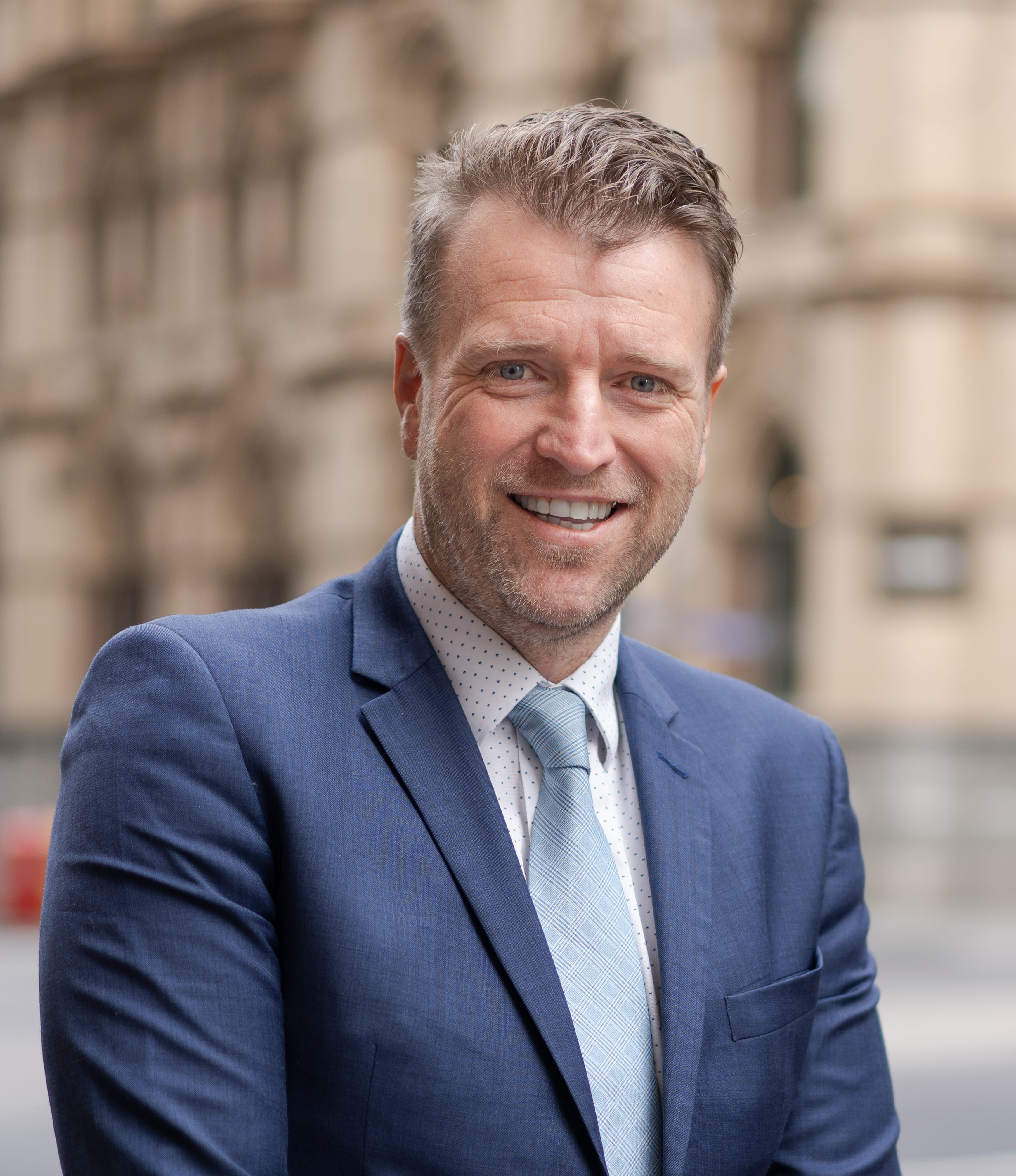 Tim has earned a reputation as a highly adept and admired communications, media, political and strategic advisor – which has been demonstrated by the instrumental roles he has played in managing a range of crisis situations.

He has also provided strategic counsel, campaign and public affairs services to Boards and CEOs of companies in the private sector and other non-government organisations.

Tim is a highly experienced and accomplished speechwriter having served as a key member three Labor leader’s speechwriting teams and continued this work in the private sector.