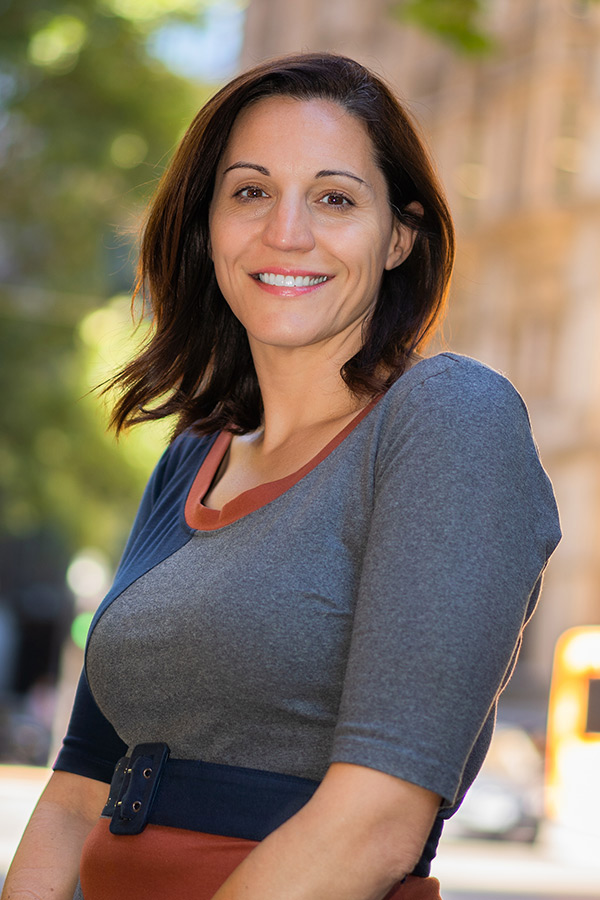 Sofia Dedes is an industry leading communications professional with more than 17 years experience as a journalist, government and communications advisor.

Prior to her time as a consultant, Sofia advised Victorian Government Ministers in the Bracks/Brumby Government on local government, health, emergency, police, security, and counter terrorism policy, as well as state-wide media strategy.

During the course of her career, Sofia has worked in senior levels of government and led the media strategy for large national public-facing organisations including the United Nations, Country Fire Authority, the National Heart Foundation, the Melbourne Women’s Hospital, South East Water, and the Growth Areas Authority, (now the Melbourne Planning Authority).

Sofia is an International Association for Public Participation Australasia qualified practitioner of Community Engagement. She is an experienced board member and has held board positions on the Alola Foundation, established in 2001 by Kirsty Sword Gusmão, the former First Lady of Timor-Leste, and the board of Melbourne radio station SYN Radio/90.7 FM.

Sofia was previously a journalist with The Age. She is highly respected within her field and her deep understanding of practicing her profession at a level of excellence has led to her engagement as Adjunct Lecturer PR, Media & Communications RMIT University.

She holds a Bachelor of Arts (Journalism) and a Masters in International Relations (Human Rights Law) from Deakin University.

Her specialty areas include: