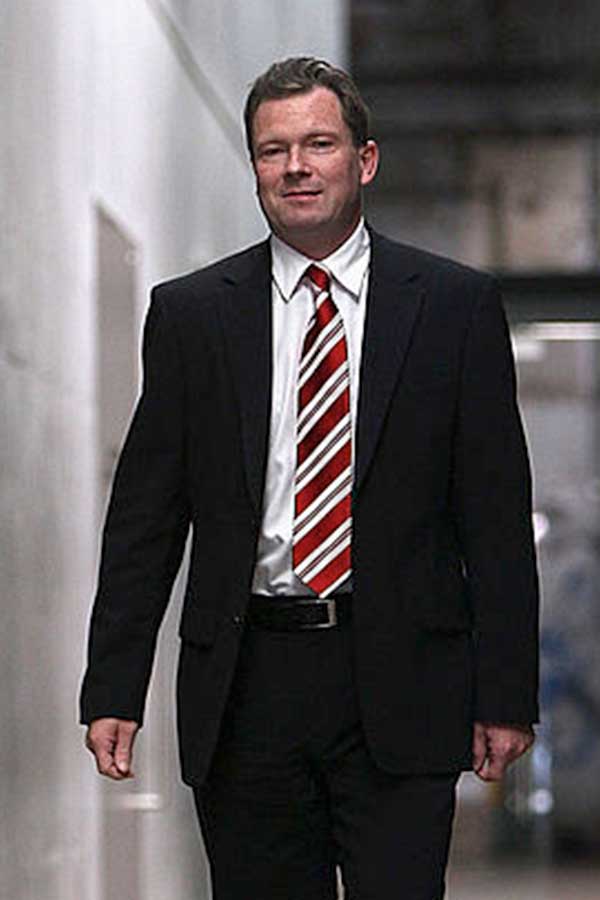 Former NSW Premier The Hon. Nathan Rees is one of Australia’s most highly regarded advisors on how to work effectively with government. Nathan Rees brings to Counsel House unparalleled experience at the highest levels of government.

As Premier, Nathan steered NSW through the Global Financial Crisis of 2008, retaining the state’s triple A credit rating and improving its credit outlook from critical to stable, making NSW the only jurisdiction to improve its financial outlook during that time.

Throughout his Parliamentary career, Nathan earned a reputation for being respected by both sides of politics as an effective and hard-working leader who brings credibility and integrity to everything he does.

As Minister for Water Utilities, Nathan oversaw the construction of the Sydney Desalination Plant, a project which was delivered on time and $60 million under budget. As Premier, he introduced sweeping reforms to government to provide more transparency, and shepherded in significant and lasting cultural change to NSW Labor. Nathan has worked extensively through all three tiers of government and has an unrivalled knowledge of the machinery of government.

Upon retiring from politics, Nathan took on the role of chief executive of the Public Education Foundation, a not-for-profit organisation dedicated to improving the value and reputation of public schools. As Deputy Leader of the Finance Sector Union, Nathan has developed a deep awareness of the cultural and strategic issues facing the finance sector. He is a keen contributor to public debate, and an active member of the Australian Labor Party.  He is in high demand for speaking roles and for his unrivalled and insightful strategic counsel on government relations matters.