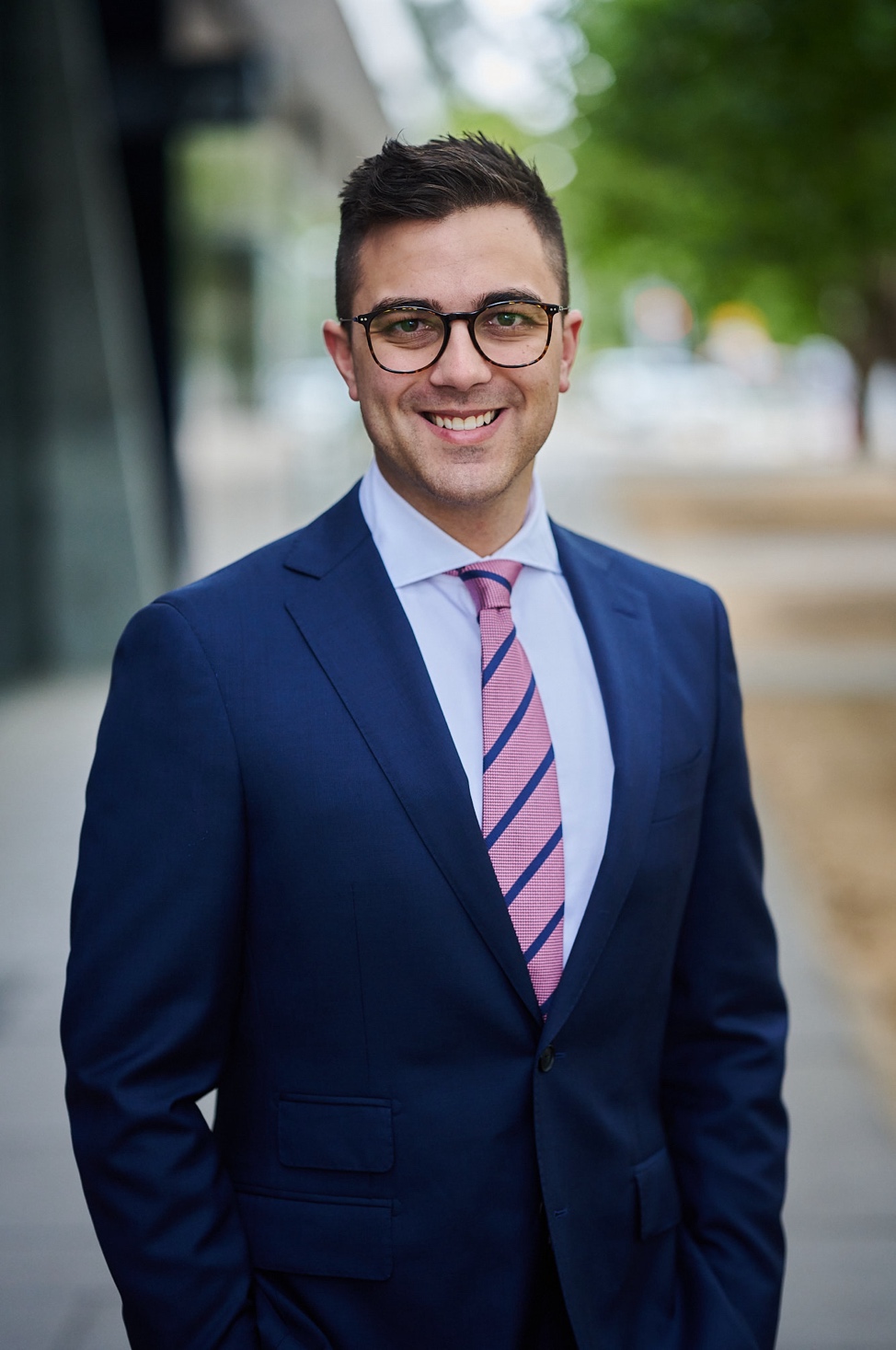 Luke is a highly experienced and respected senior political adviser having served at the most senior levels of government.

Luke’s lengthy career in politics includes senior roles in the offices of Prime Minister Malcolm Turnbull and a Morrison Government Cabinet Minister, and NSW Members of Parliament at both a state and federal level.

Luke is also a deeply experienced campaign strategist, and was most recently Deputy Campaign Director of the NSW Division of the Liberal Party in the 2019 Federal Election campaign. He has worked on every NSW state and federal election campaign for the past 13 years, as well as numerous other state elections and Federal by-elections.

Luke has first hand experience with local government and has served as Councillor on Wyong Shire Council.

Luke works from Counsel House’s Sydney and Canberra office’s where he advises clients on both Federal and NSW issues.