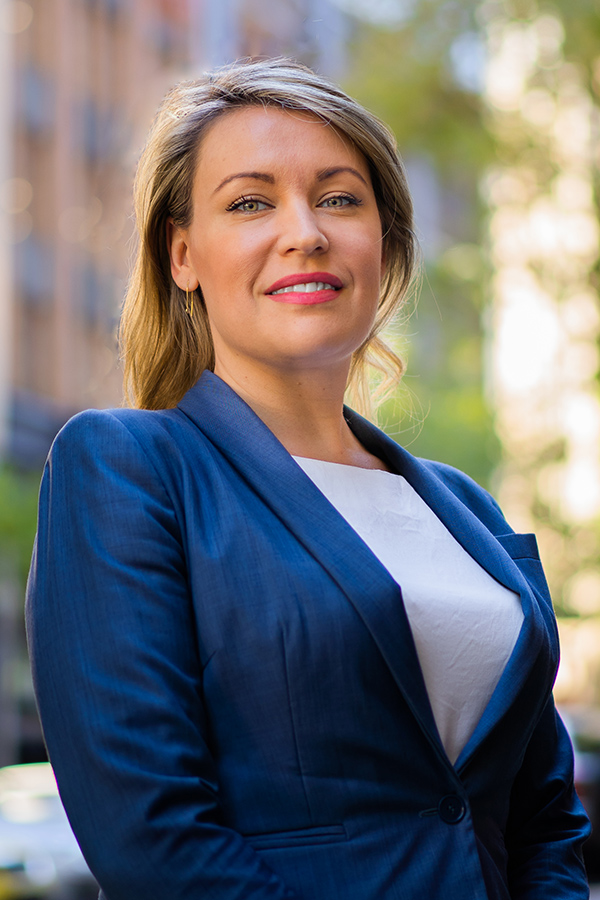 Claire March is one of Australia’s most respected government relations strategists and political advisors. Claire is regularly called on to advise senior Labor figures on strategy and has worked for three Labor leaders including Prime Minister Kevin Rudd, NSW Premier Nathan Rees, and NT Chief Minister Paul Henderson. During the last Federal Labor Government she also served as Deputy Chief of Staff to Stephen Conroy in his capacity as Minister for Communications and Leader in the Senate, and for Kate Ellis as Minister for Employment Participation.

Today Claire is a highly sought after advisor on government relations and communications, providing strategic counsel to major national and international companies on how best to work with government and refine their public affairs. She has held senior corporate government relations roles in the private sector and has first-hand knowledge of the business impacts of government decision making.

A regular television contributor and panelist, Claire is a proven communications professional and was Labor’s Deputy Director of Communications in the 2013 Federal election campaign. Prior to her time as a political staffer, Claire worked in a variety of public sector communications and media management roles.