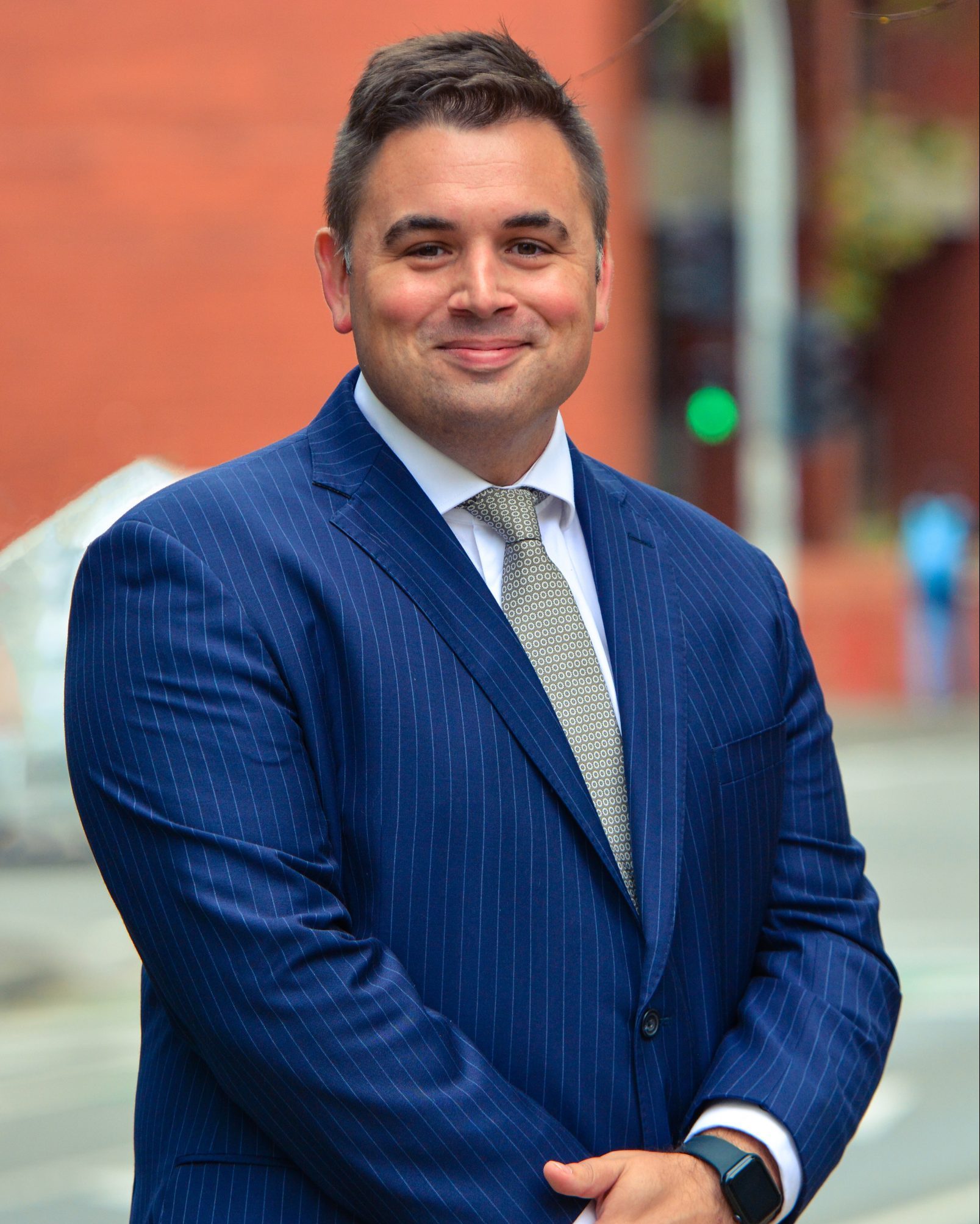 Andrew is a highly experienced and respected government relations professional with a strong background in national politics. He has advised some of the most senior figures in Australian business and government, including three Labor leaders: Prime Ministers, Kevin Rudd and Julia Gillard, and Cabinet Minister and later Opposition Leader Bill Shorten.

Andrew has extensive campaign and public advocacy skills and is widely regarded as a strong opinion shaper. He strengthens Counsel House’s deep networks into some of the most influential decision making corridors in Australia. He has an intimate understanding of both Spring Street and Canberra.

Andrew has held senior roles in the private sector and understands the impact of government decision making on business. During his business career Andrew has been a trusted adviser on major investments by national brands in the mining, energy, ports, transport and logistics sectors, most recently as a General Manager within Linfox.  Andrew has also served as a key adviser to Defence Minister Stephen Smith and has strong insights on security and geopolitical policy matters.

He has consistently been called to lead teams responsible for the successful public positioning of large investments both in government and the private sector. Andrew also has hands on experience advising a number of innovative start-up businesses in their early years of establishment, and supports a number of community organisations with their strategic planning.  He leads Counsel House’s Victorian branch.